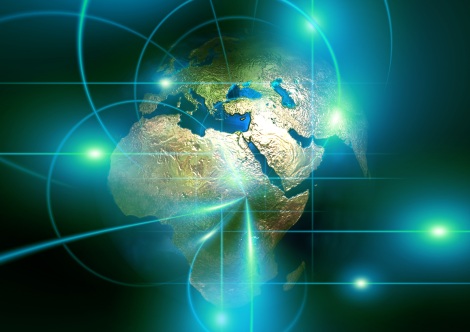 When people think of the things that are causing damage to our climate, they often think about modern technology. They’re not only thinking about the use of the end products, of course – they’re also thinking about how many resources are poured into the manufacturing of such technology.

But is it the case that all this technology that we’re using in our homes more and more is actually causing the planet so much harm? Is it not possible that there are ways in which new technology is actually helping the environment? It’s a good question – and certainly one to which more people should be dedicating serious thought.

It’s always worth considering the fact that increasing the amount of technology in our lives could result in the increase of manufacturing processes (as well as waste) that doesn’t do the environment much good. However, the question is still not as clear-cut as many environmentalist Luddites would have you think. If you think about technology from different angles, it could be the case that the advancement of tech is the key to helping slow down man-made climate change.

Digitization is probably the best thing to highlight when it comes to the ways in which modern technology is helping the environment. It’s best to think of this in terms of materials. Yes, it takes a fair amount of materials and energy to product, say, a tablet.

But think about what you can store on that tablet. Let’s say that, after a year, you’ve purchased thirty albums, twenty books, and ten movies – all in digital format for your tablet. Think of all the materials that have been saved due to you getting these in a digital format. This is why is useful to think of digitization as a form of dematerialization. We’ve lessened our reliance on physical materials for many of our needs – and this helps the environment.

When you switch a device on, it uses a lot of power. A lot of people forget about this. It’s why there are people out there who never switch their computers off – because they know that the powering up process is usually the most energy-consumptive part. (This is weak reasoning, though; you’re wasting massive amounts of energy if you never switch your computer off!)

So it makes sense that the fewer devices you have to use, the more likely it is that you’ll end up using less energy – which, of course, helps the environment. So consider the fact that so many devices these days consolidate functionality. These days, most of your devices can do a lot of things for which you had to rely on other devices. With that tablet, for example, you can watch TV, browse the Internet, view films, use GPS… all while remaining on one device.

When people think about the ways in which advanced technology is changing our relation to energy, a lot of them would jump immediately to the ‘bad’ part – that we’re using much electricity than ever. There are some instances in which this is a positive thing. For example, the increase in people buying electric cars instead of ones that are powered by fossil fuels is certainly a good thing.

Of course, we still have to consider the impact that the generation of that electricity has on the environment. While electric cars do a lot of good for the environment, a look at their entire process shows that it’s not perfect. With that in mind, it’s worth highlighting the increased availability of tech that helps you generate clean energy. Local solar panel installers can help homes and businesses make a leap towards a cleaner planet. Having all that tech run on clean energy will definitely make a big difference! 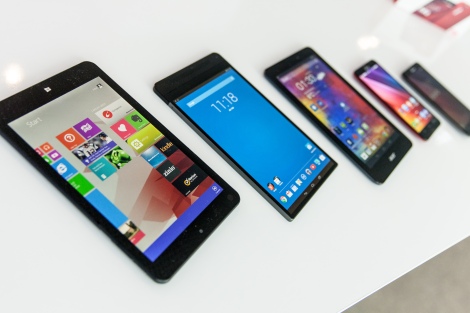 One of the most powerful ways in which modern technology actually helps the environment is in the increase of sharing – something that a lot of people don’t really discuss. People tend to think of modern technology as a highly isolating thing – and, true, there’s a risk of that if people don’t use tech responsibly. But the Internet actually makes it easier for us to share resources. Consider car pooling, for example. This is a lot easier to arrange and manage thanks to Internet services and smartphone apps. Online film rental services allow us to share DVDs and Blu-Rays. There are loads of examples of this sort of thing; it reduces our need to have so many people owning their own copy of something.

Basically, a lot of modern tech helps us reduce our need on physical, limited resources. From the reduction of reliance on fossil fuels, to the dematerialization process that lets us consume things digitally, it’s clear that the right use of modern tech really could help us the in the fight against man-made climate change.