There are a lot of misconceptions about the effectiveness of renewable energy. Renewable energy is seen as not able to provide a significant contribution to our electricity and heating requirements.

Renewable energy has the reputation that it is almost a gimmick, as in aesthetically it appears to generate energy, but we still need to rely on non-renewable forms to make up the difference. We are not yet at the capability for 100% renewable energy (although Google is proving otherwise!). If it was advertised more how much these technologies have developed over the years, and more companies and homes used them, we would see the power generated increase to a meaningful and viable level – to where our primary source of energy is from renewables.

Here are three forms that we as a planet are underestimating:

Wind Farms can be on land or out at sea. In fact, if you own land, there is a lot of money to be made by leasing land to project developers who want to erect more turbines for energy, if you didn’t want to use the power for your own purposes. There are specific conditions the land has to meet before a farm can be built on it, but these can be quickly rectified. Both offshore and land wind farms are reducing in price and increasing in size, and therefore energy generated. If we maximised use of available areas, it would be a considerable amount of energy harnessed. 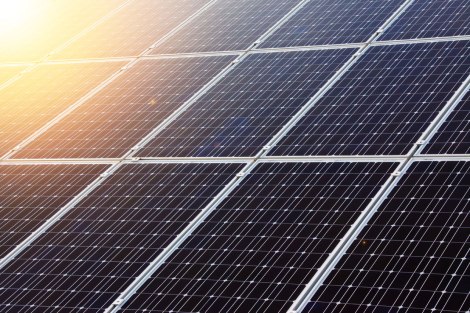 When you think of renewable energy in the home, solar panels are the first thing your mind jumps too. This is an easy way to make the initial step into renewable energy. Some countries have government or other schemes which offer incentives if you partake in the program. If you are starting a small or new business, along with other considerations, installing solar panels can help reduce your overall costs, which if you are starting out, will help ease that dreaded first year in business. There are companies which can work with you for your electricity needs while being energy efficient. You can find out more at ElecticalConnection.org. To debunk a common myth too: even on a cloudy day, you can produce energy from your solar panels.
Hydroelectric energy 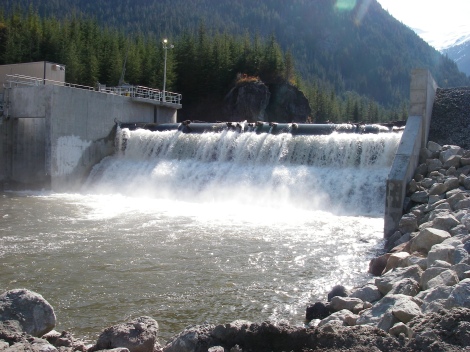 Picturing hydroelectricity is usually imagining massive dams, some which are built to the detriment of the environment. While these are certainly efficient, we don’t want to damage our surroundings more than we need too. We can convert non-powered dams which currently exist with no impact. (apart from a new energy source!). Take the USA for example. Only 3% of America’s dams generate electricity. There is also the option to use any moving water source – this includes canals and rivers. Using these ‘micro-hydropower’ sources along with converting the current dams can revolutionise how much we get from hydroelectric sources.
Hopefully, by getting the word out about these options, we can make the step forward into a green future and increase the longevity of our planet.

One response to “3 Forms of Renewable Energy That Are Viable”