Usage of free clean energy in the airplane industry is a real challenge and would revolution humanity. Imagine taking off on a silent airplane, knowing that you create no environmental damage, no more fuel dependency! Imagine a world where you don’t hear airplane when they pass above you in the sky! 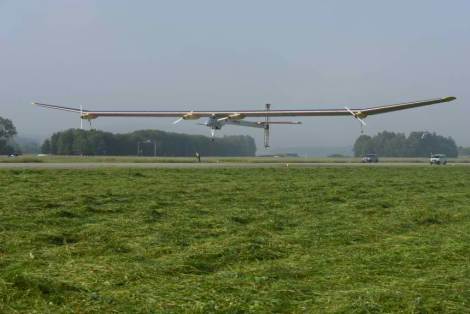 Solar Impulse is the first prototype solar airplane that has defeated the challenge, flying day and night without fuel. With wings of an airbus A340 (63,40m), a length of 21,85m, the airplane has not more weight than an average car (around 1600kg), it is built from A to Z to save energy. Using solar panels technology, the solar energy is optimized between solar panels and the propeller, allowing the airplane to fly day and night. The project of Solar Impulse was to prove that fossils energies can be replaced by clean energies by making the first day and night flight. This was accomplished in July 2010 and with the learning of this flight a new version of the airplane should be delivered around 2014, and this time to fly around the Planet.

Every year Solar Impulse is performing flights to allow the team to study the needs of improvement for the next generation (Mission 2012: crossing frontiers destination Morocco). For example, in 2014 the pilot cockpit must be arrange in order to ensure enough comfort, for this reason all previous flights (since 2010) help improving ergonomic issues, energy storage issues, material used and flying technologies in order to answer to the main objective energy saving and no fuel at all. The prototype airplane has been designed and constructed by Bertrand Piccard (doctor, psychiatrist and aeronaut, who made the first non-stop round-the-world balloon flight), founder and chairman of SOLAR IMPULSE SA in Switzerland and his team (90 strong, including 30 engineers, 25 technicians and 22 mission controllers, supported financially and technologically by over a hundred partners and advisers).

See more detailed information on the airplane and the team on: http://www.solarimpulse.com/en/ 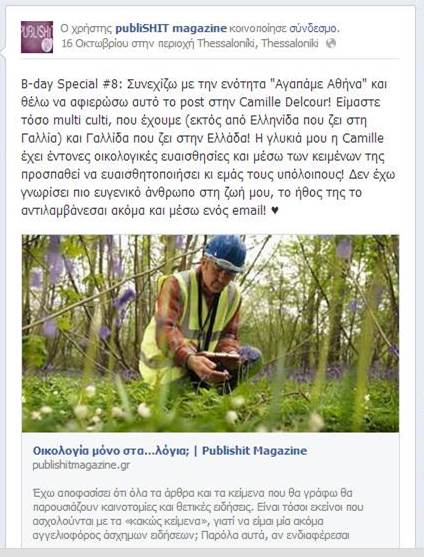